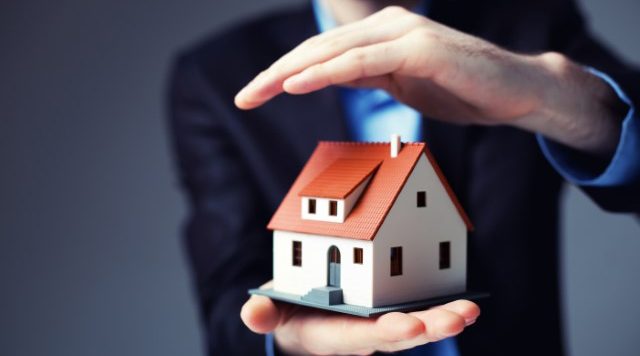 Did you know that Directors and Officers coverage is typically written on a claims-made basis as opposed to an occurrence policy? Many liability policies are occurrence policies, which means they provide coverage for accidents or incidents that occur during the policy period, regardless of when the claim is reported. So, if you have an incident that occurred in 2012 but was not reported until today, the 2012 policy would be notified and potentially cover the claim.

For Directors and Officers, this is not the case. Since D&O is claims-made, the policy will cover claims that are made while the policy is in force, regardless of when the incident may have taken place. A key factor with claims-made is when the Board initially became aware of the potential claim. For instance, an unhappy homeowner sent the Board a complaint letter in 2012, and it was left unaddressed and not reported to the carrier. Today, the same unhappy homeowner has now filed a lawsuit against the association for the same complaint. The fact that the Board was aware of this homeowner and their previous demand letter, but did not report the event to carrier in a timely manner, means that the carrier would most likely deny coverage.

Use these tips to help prevent coverage from being denied: